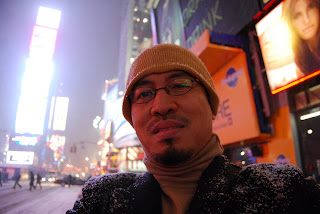 Hai ni la alamat pergi jalan sorang-sorang kenala ambil gambar sendiri....
We had our first meeting with the consultant today. My consultant told me that we have brought the snow this time ( Macam kalau kat Malaysia orang kata bawa rezeki bila hujan turun). I remember the last time I came to New York we brought rain and thunderstorm just like Malaysia. I had a very light breakfast and after the meeting I headed to New York for some other assignment. I was snowing heavily and it reminds me of the good old days when I was pursuing my degree in United Kingdom.

I remembered vividly our first encounter of snow at Brother Salam's house in Brighton, UK. I was supposed to be a weekend trip to visit brother Zulkifli who was studying there. Brother Fayas fetched us at the station and brought us to Brother Salam's house. Zul was incharged of the house and he can do whatever he liked. The next day after we arrived, when we looked out of the window. I was wandering why the whole ground was white, Zul who have been there a year earlier told me that was snow. At that very moment I went out of the house and touch the snow and thank Allah for giving me the opportunity to be in that part of the world to further my study.

I went to Macy, Bloomingdales, Levis Store, Time Square, Grand Station and finally had dinner at Agra Indian Restaurant @ Lexington Street between 62 and 63 Street. I ate Shrimp Malai. The food was nice and mild. I was too exhausted especially with the heavy snow couple with my jet lag and finally took a train @ Penn Station to Newark Penn Station where I will be staying at the hotel nearby druing my stay in the USA. Here are some of the pictures I have taken for your viewing pleasure... 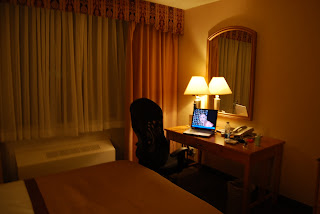 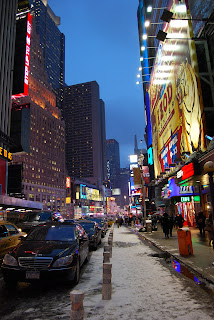 On the Way to Times Square 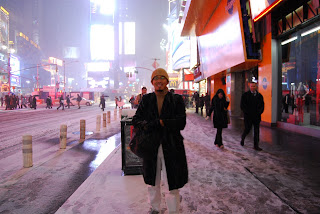 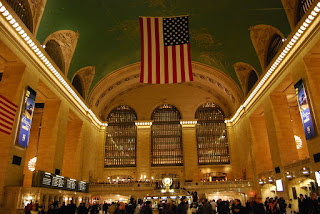 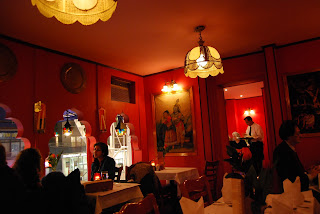 Agra Indian Restaurant, NYC
Posted by Mohamad at 7:18 AM
Email ThisBlogThis!Share to TwitterShare to FacebookShare to Pinterest