Winner of GQ may get this

Initially I thought that I would give the privilege to the winner of Best GQ Award to choose the perfume of his choice. Among the potential top 5 contestants have indicated their choice from Calvin Klien Euphoria, Cerruti 1881, Giorgio Armani, Hugo Boss, but I then decided to have something different and special for them.... 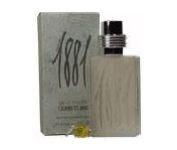 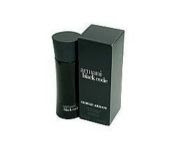 Hugo by Hugo Boss for Men EDT SPY. Launched by the design house of Hugo Boss in 1995, HUGO by Hugo Boss is classified as a flowery fragrance. This masculine scent posesses a blend of: woods, fresh citrus and spicy leaves. It is recommended for daytime wear.

To know what perfume the Winner will get? Watch this short advertisment...

This is one of the latest perfume and currently the top and best selling perfume in Doha, Qatar. The winner of the Best GQ Award may bring home this perfume Paco Rabbanne 1 million perfume..... 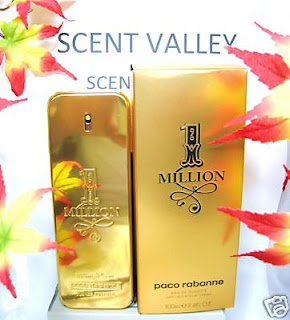 Posted by Mohamad at 11:03 PM
Email ThisBlogThis!Share to TwitterShare to FacebookShare to Pinterest